Aspirin is one of the world's best-known medications, and is used for everything from headache and fever to joint pain.

1. Aspirin is not the same as acetaminophen (Tylenol), ibuprofen (Advil/Motrin), or naproxen (Aleve).

2. How do you take aspirin? Americans most often swallow tablets whole. The British dissolve theirs in water. And the French prefer theirs as suppositories.

3. Ancient Egyptian populations used pain medicine in the form of tree bark. Egyptian doctors used to give their patients willow bark which

4. Aspirin entered the European market in 1763, after British clergyman Edward Stone chewed on some willow bark and felt a renewed vigor.

He shared the technique with his parishioners and it was found to relieve some symptoms of rheumatic fever. Reverend Stone reported his

discovery to the Royal Society of London, and the rest is history.

5. French chemist Charles Gerhardt (a century later) published an article on how to synthesize salicin (raw aspirin ingredient) in the lab,

7. Aspirin isn't just for joint pain. Aspirin has been used to revive car batteries by adding (2) tablets to combine with the battery’s

sulfuric acid. CAUTION: Not a recommended or safe practice.

8. So how does aspirin work? No one knew for sure until the 1970s, when British scientist John Vane discovered that aspirin reduces the

body’s production of prostaglandins—fatty acids that cause swelling and pain.

9. Your body can produce aspirin (kind of). When the body gets a healthy dose of the benzoic acid found in fruits and vegetables , it can

make its own salicylic acid-like compound.

CAUTION: Do not use aspirin for this or related non-recommended uses! If you have questions and concerns about your joint pain treatment and are looking for advanced treatment options, contact Dr. Cory Calendine, Orthopedic Surgeon, to schedule your appointment today. 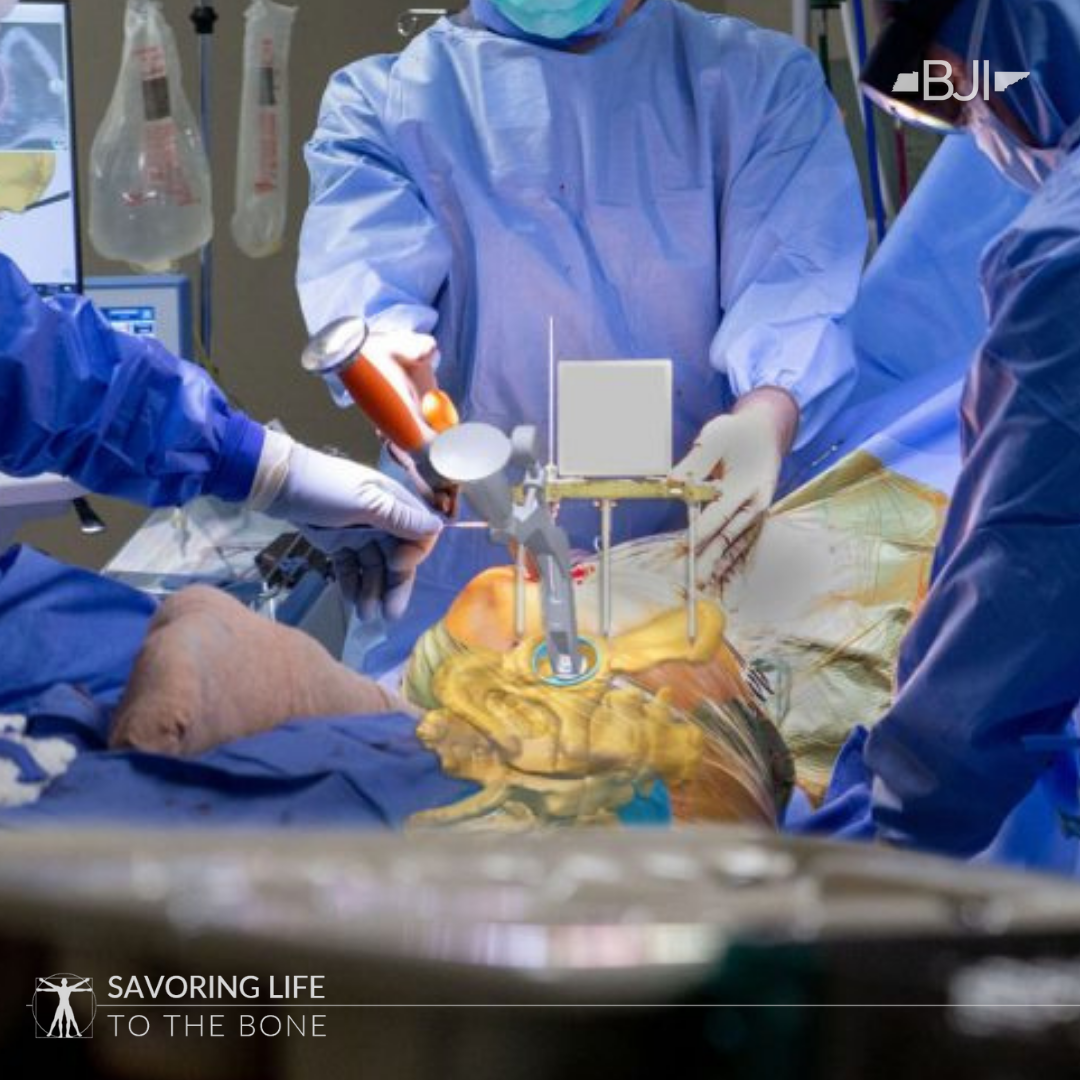 What is Metaverse? A Surgeon's Simple Perspective

The Metaverse and Medicine: On July 28th , Facebook founder Mark Zuckerberg announced that it would transition from a social media company to a metaverse company, sparking renewed interest. What Is the metaverse? Why is it being hyped as the next big technological disruption? Dr. Cory Calendine, orthopaedic surgeon offers a surgeon's perspective of the metaverse, virtual reality and it's potential in the surgical world. 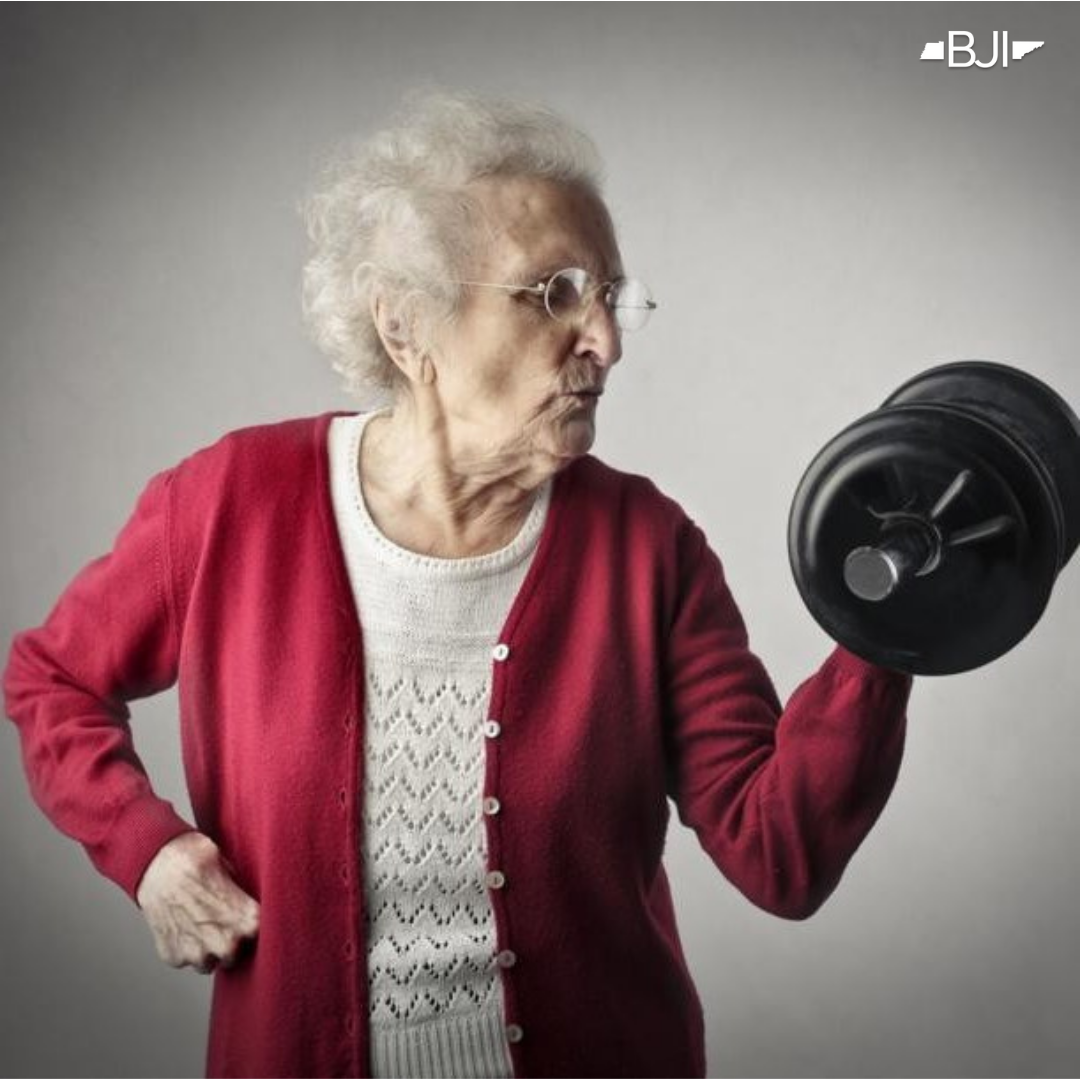 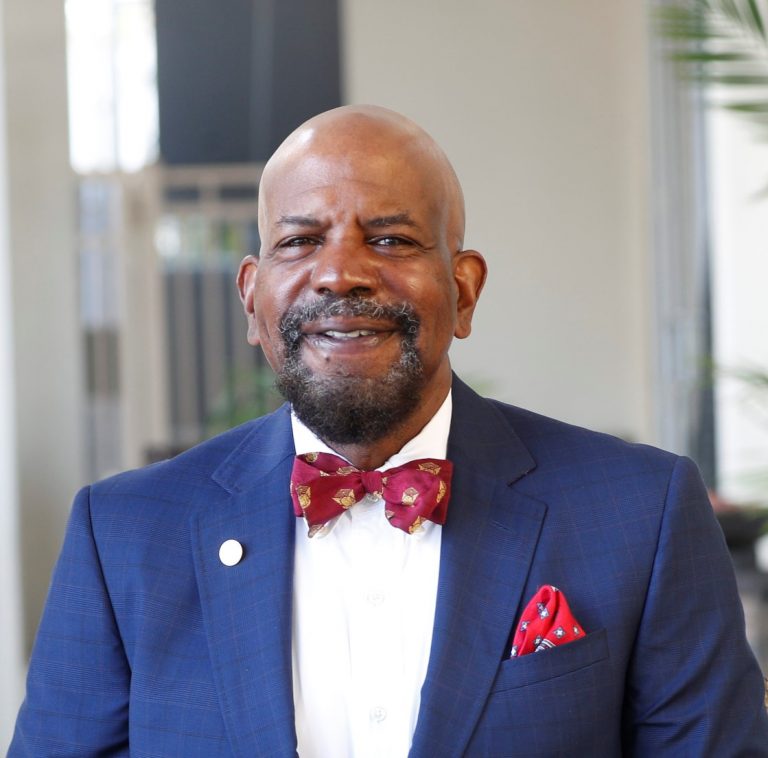 The American Academy of Orthopaedic Surgeons (AAOS) presented the 2022 Diversity Award to Dr. Cato T. Laurencin, MD, PhD, FAAOS. The AAOS Diversity Award recognizes members who have distinguished themselves through their outstanding commitment to making orthopaedics more representative of, and accessible to, diverse patient populations. 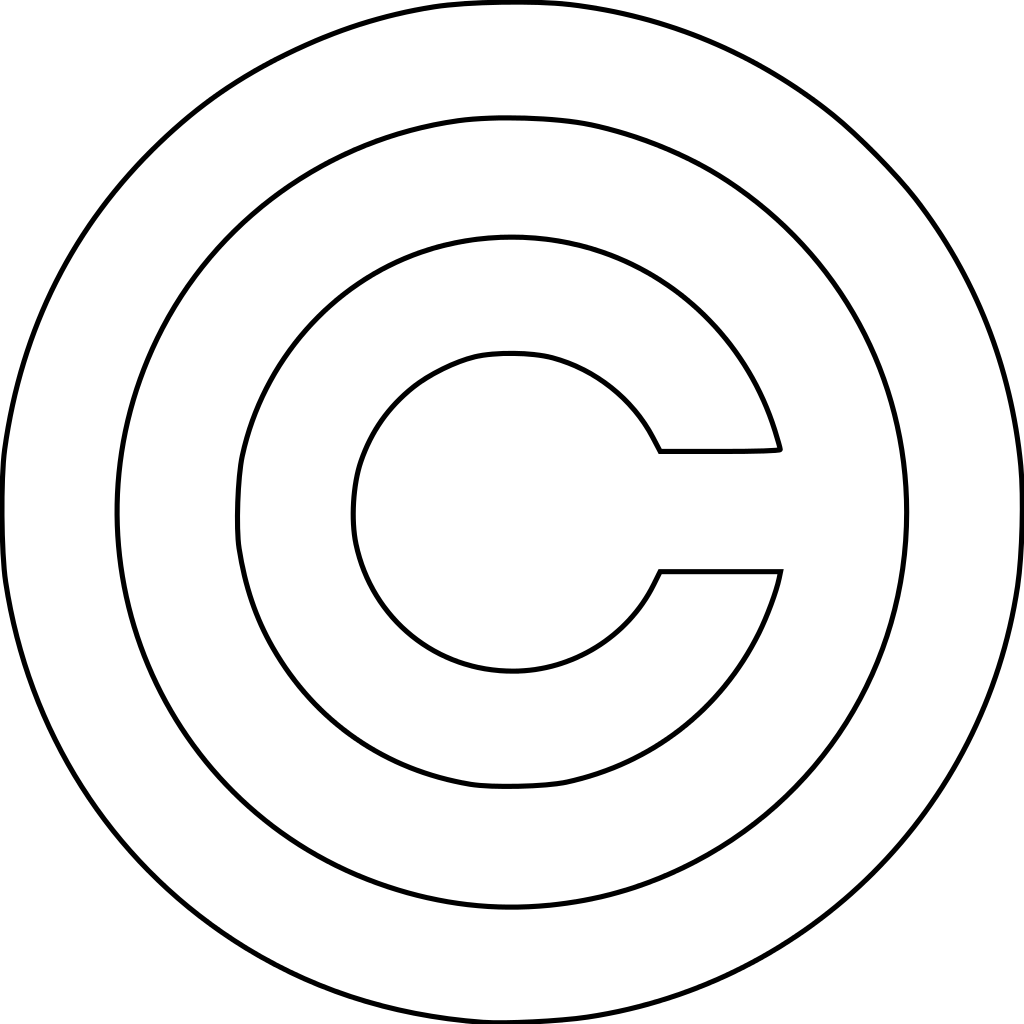